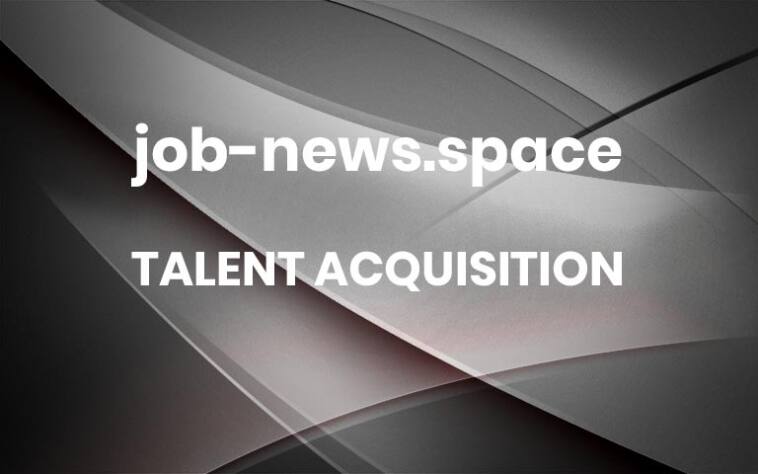 Here’s a common scenario for jobseekers: You’re in an interview and the recruiter asks, “What are your salary expectations for this role?” You might respond, “Well that depends. What’s the range you have for this role?” At this point, it becomes a sort of standoff.

So, how do experts recommend you approach this situation?

These panelists joined the 2022 State of Tech Salaries Webinar, How to Build Leverage in a Volatile Job Market, to share insights into salary trends, salary negotiation, and more:

Keep reading for their advice on responding to recruiters about salary expectations and scroll down to access the full webinar.

It depends on where you are in the process. If you have not been given the offer, your goal is to just get to the next interview and then the next and then to get the offer. So you don’t want to do anything that disqualifies you.

I would cite the research. You can say, “Listen, this is the range I found. I talked to real people.” If you only say one source, they might say, “Well, that’s not relevant.” Hold them accountable by saying you have discussed this with recruiters.

“This is what I’ve seen. I consider myself a top performer. I would love to discuss top dollar but tell me more. Also, I’m open to negotiation. I love saying a high number. I’ll also caveat that this is a discussion and I’m aware of that.”

Cite the research and don’t hold yourself to one number because it might take you out of the running. That being said, when you get the offer, you are absolutely saying the top dollar again based on research.

I agree that you want to start by saying, “Based on my research and what I know about the role today, here’s the range I’m seeing online based on X, Y, and Z resources. However, I’d love to learn more about the role and how I could provide value before negotiating any specific numbers.” I think it’s opening the door and ensuring that conversation.

There’s always the advice to try and push it off too. You can say, “I’ve done some research but I’d love to learn more about the role before we talk numbers and let’s make sure I’m the right fit for this role and this is the right opportunity for me” and you can try and push it off.

I find that recruiters and employers often say, “No, I need a number now. I don’t want to waste your time or mine. If your number is way out of our range, give us a number.” You’re kind of pushed to give something. It’s always best to have an educated number based on real research.

If transparency and compensation are not part of a company’s philosophy, it’s really difficult to get past the initial stage. The recruiter wants to know if you are in the correct range but it’s almost as if they’re not prepared to give you that. Then, it’s on them to make sure you’re the right person to move forward.

If they come back to you saying it depends, ask a question: “What’s a comparable, rough idea of what people are currently making in this organization who are doing the same role?”

You can get an idea of what people are being paid in the organization before you take your precious time going through an interview process. It might result in realizing the compensation was way off. I would not shy away from the conversation early on.

We’re seeing transparency become a key part of compensation across other organizations. Certain states are specifying companies advertise compensation in job descriptions, which I think is fantastic. The pressure is on employers to give an answer and to make sure it’s right for you to move forward — not the other way around.

Simply put, do your research and don’t be afraid to present a number first when asked about salary expectations. If you know what you’re worth and that number works for you, you can confidently say it out loud!

Sharing salary preferences puts the power in your hands

Jobseekers using the Hired platform have the benefit of seeing the salary offer from companies upfront. In other words, no confusion and no awkward conversations. Companies apply to you, prepared to offer the salary you desire.    More